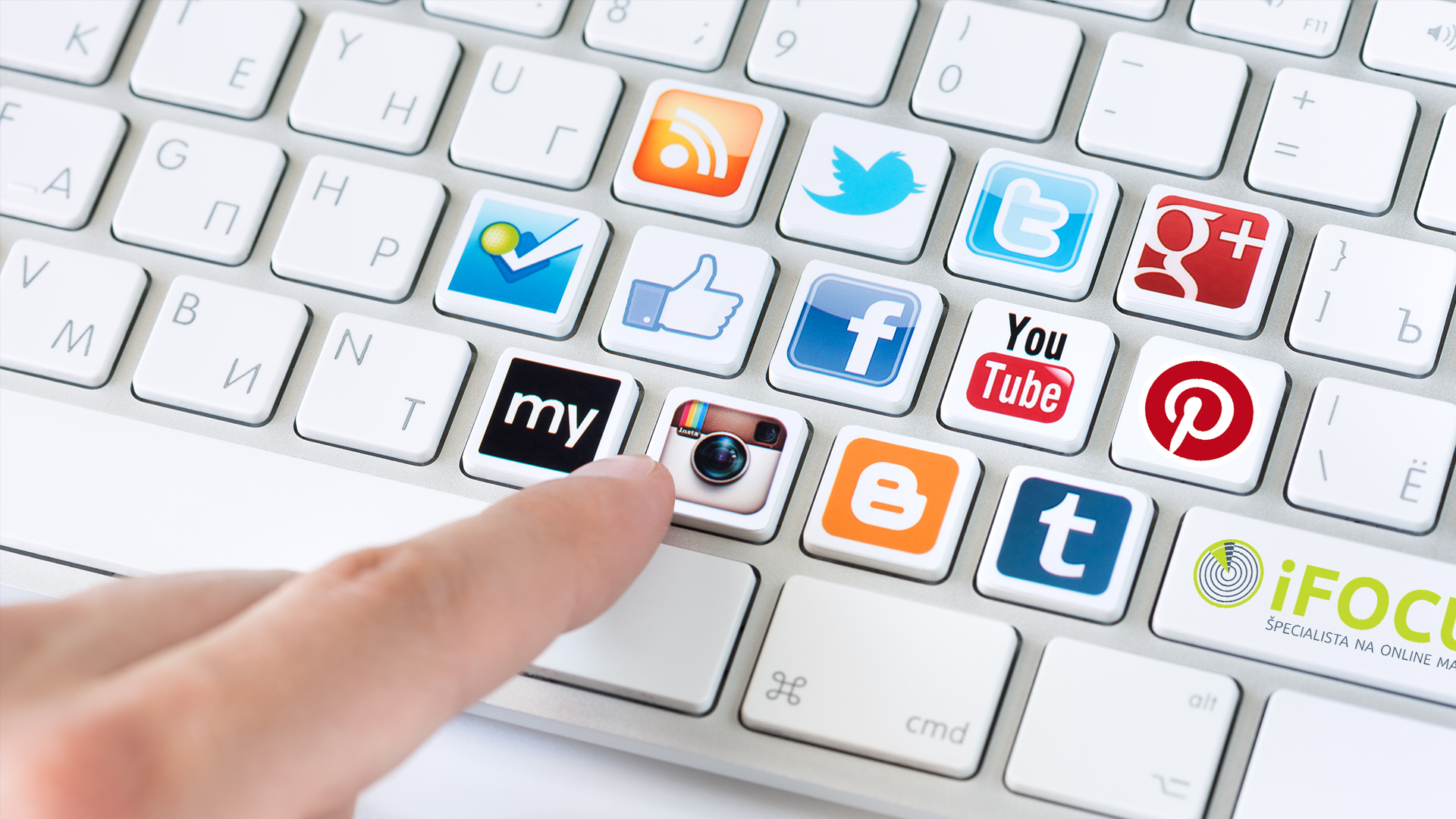 Instagram is experiencing its golden age. If you’re not using it, it’s like you never existed. (We used to say the same about Facebook J). There, quality influencers can achieve better sales for brands than even the best conversion ads. So have Slovak YouTubers left their platform only to embrace Instagram instead? The whole story seems a lot like playing chess without a board while using pieces from other games. Read on to learn about the outcome of all this drama.

This article is based on materials available from online media as well as recent data from YouTuber profiles.

The original list from our previous article contained Sajfa and Moma. If you’re so inclined, Google them to see what happened and how they are currently navigating the online waters.

THESE YOUTUBERS MOSTLY GOT STARTED BY COMMENTING ON GAMES. FROM THERE THEY EXPANDED TO OTHER THEMES AND STARTED TO MONETIZE THEIR WORK.

The overall number of subscribers formed the basis for our ranking. All of our current TOP 5 are also on Instagram, where we focused on the number of followers and number of posts.

GoGoMan (Daniel Štrauch) is a well-known YouTuber, but his reach is also growing on Instagram, where he has 968,000 followers. So far he has published more than three thousand posts. GoGoMan TV currently has 1.81 million subscribers for his YouTube channel.

He started as a YouTuber back in 2011, commenting on the game MineCraft. Today he has a versatile outlook – besides games, he comments on current events, even including politics. This ranks him among the most popular YouTubers in Slovakia and the Czech Republic.

HE MAKES HIS OWN APPAREL IN ADDITION TO VIDEOS

Second place went to Expl0ited (Peter Altof), whose videos are seen on YouTube by 962,000 potential viewers. He has 589,000 followers on Instagram. So far, he has created 1200 posts. An avid traveler, experimenter, and influencer who, like his colleague GoGoMan, got his start by commenting on MineCraft. These days he creates different content where he connects with other YouTubers. He also sells clothes under his own brand Exot and operates a Wafland restaurant. He is currently working on his own podcast.

HE STARTED HIS OWN STUDIO

He’s been creating content on YouTube since 2013. At that time, he devoted his videos to playing and commenting on computer games. Later he moved on to more generally interesting topics like tasting food, reading jokes, or answering his subscribers’ questions. Along with his brother he started creating interesting videos where he orders random stuff from various eshops. Currently he’s focused on podcasting, as well as running the Plejs studio and streaming on YouTube.

YouTuber LucyPug (Lucia Hrušková) has 554,000 thousand subscribers. She’s the only one in our TOP 5 with more followers on Instagram than YouTube. So it’s clear that she’s really active there. She’s posted more than 1400 times for her 766,000 followers. In her videos she shows off fashionable looks or offers tips on how to improve your image with various beauty routines or by responding to women’s issues. And she doesn’t avoid the less glamorous (but always popular) topic of cooking and baking. If we ever ran into her on the street, we’d likely see her walking with her partner GoGo.

The last spot is occupied by the YouTuber Asimister (Maxim Hrečin). A young guy who has 605,000 subscribers on YouTube. His Instagram has 203,000 followers, for whom he has posted 400 times so far. Mainly young people are following Asimister. He got his start in 2013, growing his following by playing unknown or lesser-known computer games. He also creates videos where he responds to other videos.

Our tip for a YouTuber who doesn’t have such a big following yet, but whose videos we like and think might have a chance at the big leagues…is…drumroll please…to maybe think of using the following slogan: “Do you like traveling videos? Try this.” So far, he has 115,000 subscribers on YouTube.

So why do YouTubers spend a lot of time and effort on Instagram? There are several obvious reasons. From easier work with audiences to the greater appeal of this social networking app, just to say a few.